How to prepare for an ISO 27001 internal audit

Many people simply rush in to prepare a checklist and perform the ISO 27001 internal audit – the sooner this “needless” job is done, the better. But, such a rush will only create problems, and make the internal audit longer than necessary.

So, let’s see what you have to prepare to make this job more efficient. And, is this job really such a waste of time?

What kind of internal auditor should you employ?

There are a few ways to perform an internal audit: Depending on whether you have already implemented ISO 9001 (or some other ISO management standard), and which profile of internal auditor you have, you have some options listed below. You should also study the legislation, because some industries (e.g., financial) have special rules regarding internal audits.

You should have the following documents regarding your internal audit:

The role of top management

And, most important of all, top management should make a conscious decision that they will accept and support the internal audit as something that is useful for the business.

The purpose of the internal audit

At first sight, the internal audit probably looks like an overhead expense. However, internal audits can enable you to discover problems (i.e., nonconformities) that would otherwise stay hidden and would therefore harm your business. Let’s be realistic – it is human nature to make mistakes, so it’s impossible to have a system with no mistakes; it is, however, possible to have a system that improves itself and learns from its mistakes.

Internal audits are a crucial part of such a system – they will be the one to tell you if your system really works or not.

This article is an excerpt from the book  Secure & Simple: A Small-Business Guide to Implementing ISO 27001 On Your Own. 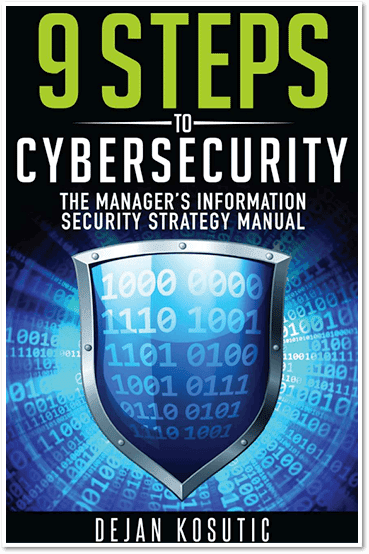